Kensington Temple is a local church in Notting Hill Gate, London, with global reach and over one hundred nationalities in congregation. The music created by KT Worship reflects this cultural and ethnic vibrancy. The church has a long history of producing contemporary Christian music, starting with two acclaimed gospel albums in the 1990s. Recent albums include ‘More Than Enough’ and ‘Let Joy Arise’. The current worship team includes many West End performers and professional singers and musicians.

KT Worship, the music label of Kensington Temple, releases ‘Doxology’ music video on YouTube on Good Friday, followed by the release of the single on all online music stores on Friday 9th April.

‘Doxology’ was written by Daniel Kolenda, the leader of CfaN, a ministry that has conducted some of the largest evangelistic events in history. It has been rearranged by Jordan Bikila for KT Worship.

The producer Jordan Bikila said, “I’ve been at KT since I was two years old. I have been inspired by the past music directors at KT who have helped me become the musician and producer I am today. I am so excited about this project and to be able to honour the house and the congregation!”

‘Doxology’ is the first in the series of original and cover songs that KT Worship is planning to release this year.

The lead vocalist Matt Kane said, “This song really captures the type of sound we have at Kensington Temple.” 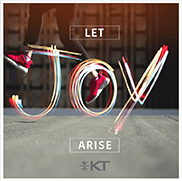 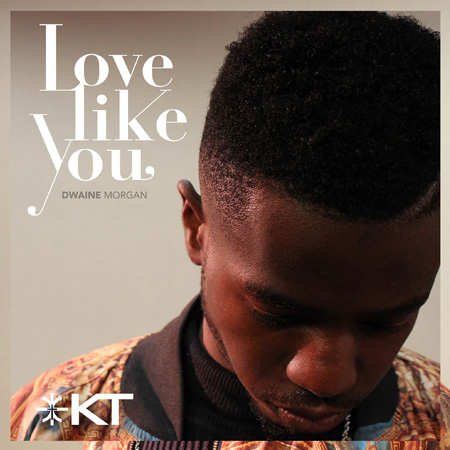 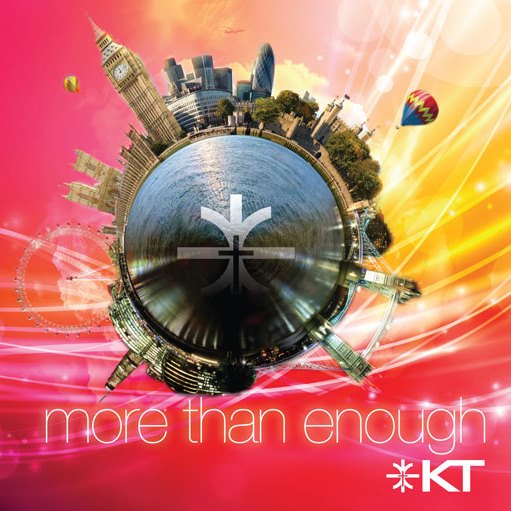 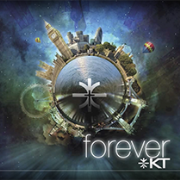 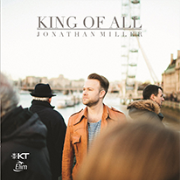 When I Say Your Name

“This song was birthed out of a personal experience I had where I had found myself relying on my own strength and had a gentle reminder that the name of Jesus is not just a name but a name that he has given us to confess that we are his and to remind us that we don’t have to walk this journey alone.”